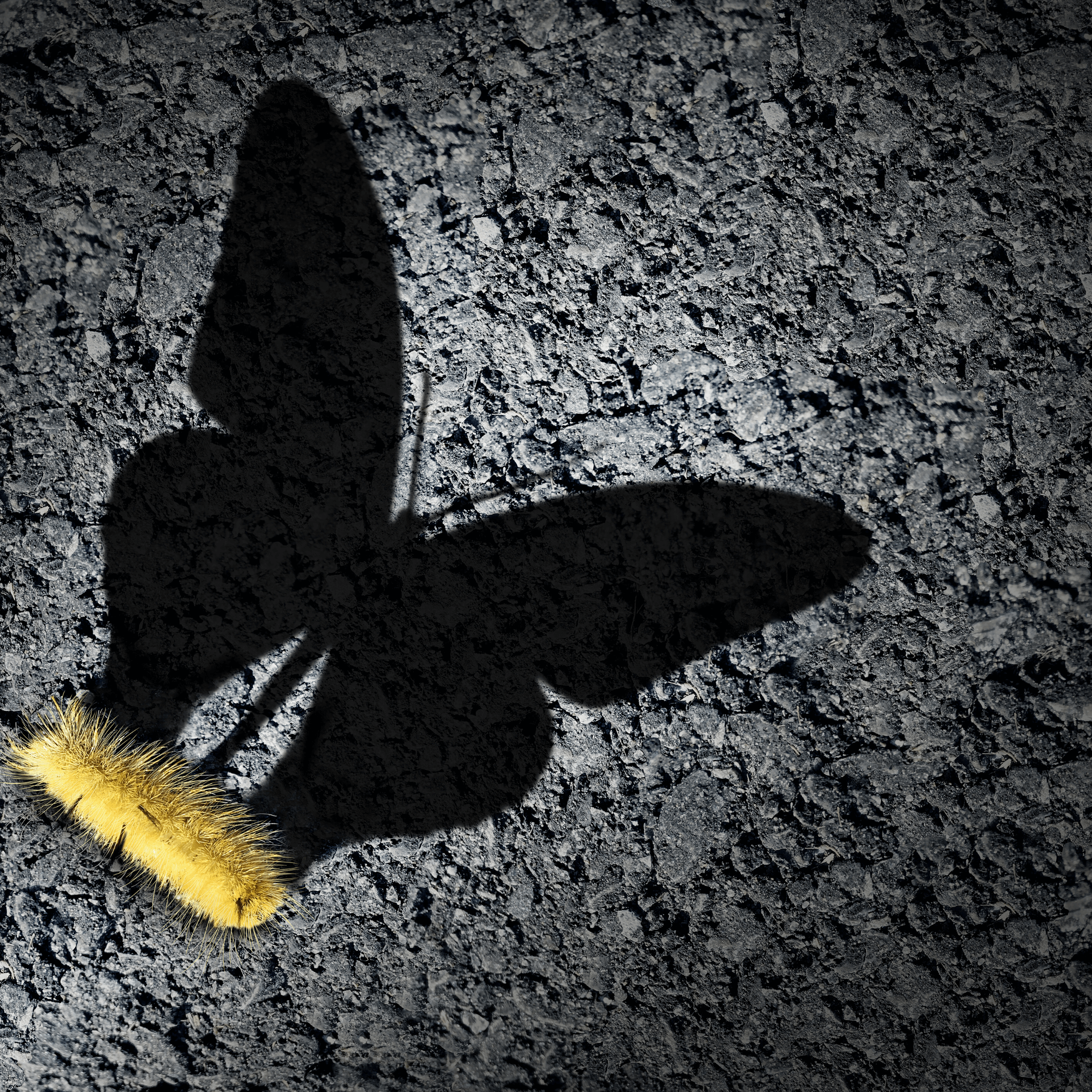 Are you ready for a HUGE dose of inspiration? I have an incredible story that will help get you fired up to dominate your day!

Have you heard of Wilma Rudolph? In 1960, she became the first American woman to win three gold medals in track and field at a single Olympics.

That’s impressive enough on its own – but Wilma’s story is far more than that.

She started out her life with pretty much all the odds stacked against her, culturally, financially, and physically. Wilma was the 20th of 22 kids (!!!) in an African-American family growing up in the segregated south of the 1950’s.

When she was very young, she developed scarlet fever, double pneumonia and, at the age of 5, polio. That left her disabled and unable to use her left leg. She was forced to wear a brace until she was 12, and doctors told her she would never walk again.

“But my mother told me I would,” she later said. “I believed my mother.”

With lots of physical therapy (including family members who massaged her leg and helped keep her active) – and an incredible work ethic – she eventually overcame her disability.

When she reached high school, she joined the basketball team. That’s where she was spotted by a Tennessee State University track coach, who was impressed by her speed and began training her.

By the time she was 16 years old, she qualified for the 1956 U.S. Olympic track and field team, where she earned her first medal: a bronze medal in the 400-meter relay.

“The triumph can’t be had without the struggle.” – Wilma Rudolph

But Wilma wasn’t done. Even though she became pregnant as a senior in high school, she continued both her training and education, majoring in education in college.

At the 1960 Olympics in Rome, she went on to break several records and earn 3 gold medals!

In fact, she became known as the “fastest woman in the world” and skyrocketed to international fame thanks to her achievements.

When she returned home to Tennessee after her wins, she refused to attend her homecoming celebration unless it was integrated – and an estimated 1,100 attended a banquet in her honor, while thousands more lined up to watch her welcome home parade.

A year later, she retired from competition, and went on to coach, teach and run community centers to help disadvantaged youth.

“Winning is great, sure, but if you are really going to do something in life, the secret is learning how to lose. Nobody goes undefeated all the time. If you can pick up after a crushing defeat, and go on to win again, you are going to be a champion someday.”

Talk about perseverance! So many takeaways from that story. So there’s your dose of motivation for today. 🙂 GO GET IT!

Make it an amazing day